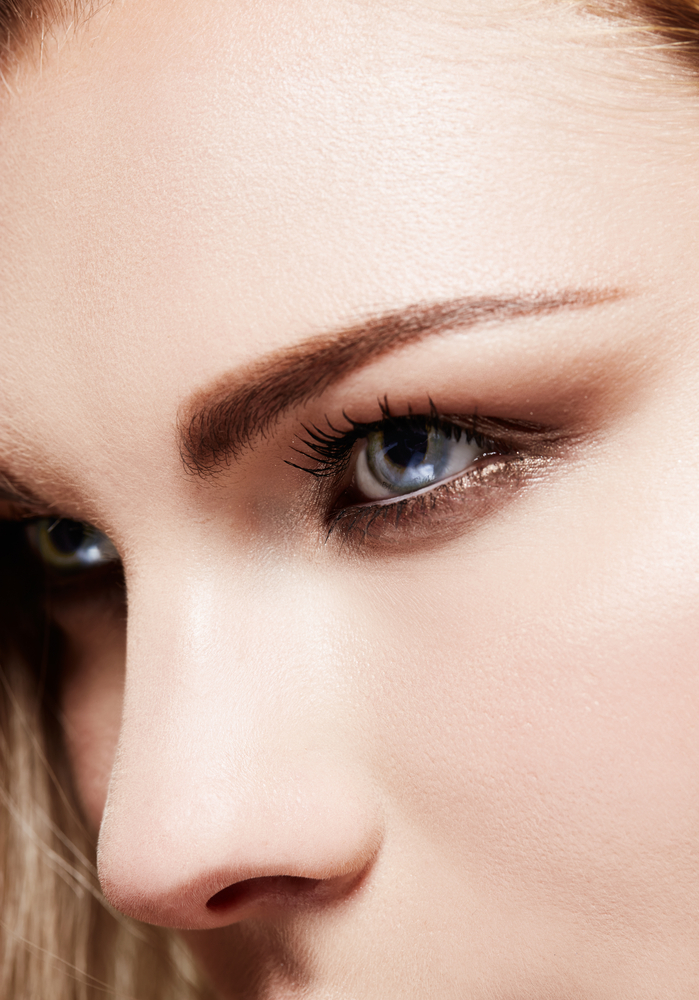 Blepharoplasty surgery can correct both the aesthetic and visual problems. The loose fold of skin that droops over the upper eyelid can be removed to make the eyes appear bigger and younger-looking. The “bags” below the eyes can also be reduced.

Eyelid reductions are one of the most common plastic surgery operations. They can be done alone or at the same time as other facial surgery.

If there is no excess skin to be removed from the lower eyelid, excess fatty tissue may be removed or repositioned through an incision on the inside of the eyelid. The operation takes between one and three hours.

As much as possible, incisions are made in the skin’s natural folds so that the fine scars are less visible. An incision is closed with a fine suture that is removed in four to five days; in most cases sutures that dissolve and that will not need to be removed are used. As the incisions heal, they should eventually fade to fine lines.

A Blepharoplasty reduction will not remove the dark circles that can occur around the eyes, smile lines at the corners of the eyes, crows feet or droopy eye brows. Other surgery such as a facelift or Brow lift may be needed.

Often approaching the problem from two directions produces a more subtle and natural result. For example, a patient requesting upper eyelid surgery may be able to have a significant change to their eyelids by removing a lot of skin from their upper eyelid, but by removing half as much skin from the eyelid and performing a brow lift to raise the eyebrows, a similar degree of change with more balance and less obvious evidence of surgery can be achieved.

Our Melbourne Blepharoplasty surgery may be undertaken with either general anaesthesia or local anaesthesia. Dr. Breidahl will advise you which is best in your case.

You can usually drink fluids and eat a light meal two to three hours after surgery. Discomfort is usually mild after eyelid reduction surgery and typically is limited to the incisions. You may need pain relief for a few days. Dr. Breidahl will prescribe pain medication.

Some bruising and swelling is to be expected in the area and usually subsides in three to four weeks. Sleeping with your head elevated will help to reduce swelling. Putting a cool compress gently over the area can also help relieve discomfort and swelling.

You can resume your normal activities a few days after surgery but do not smoke, undertake strenuous activity or drink a lot of alcohol during healing. Most people take between two and three weeks off work. Healing is usually complete within a few months.

You can wear make-up after about 10 days. There may be some temporary changes in vision that usually resolve quickly. Do not wear contact lenses for at least two weeks. After that, they can be worn but may still cause some discomfort for a while.

You will usually return to Dr. Breidahl for a check-up after about a week. Dr. Breidahl will examine the treated area and answer any questions. Another appointment may be scheduled at the check-up visit.

'Any surgical or invasive procedure carries risks. Before proceeding, you should seek a second opinion from an appropriately qualified health practitioner.' 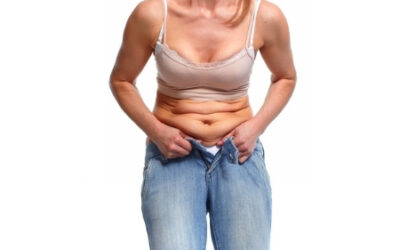 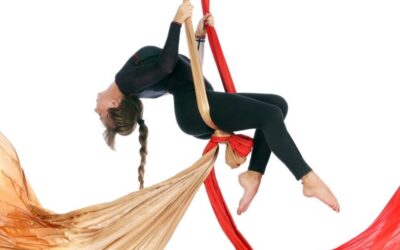 Body Lift The Body Lift procedure has gained popularity in recent years in particular for patients... 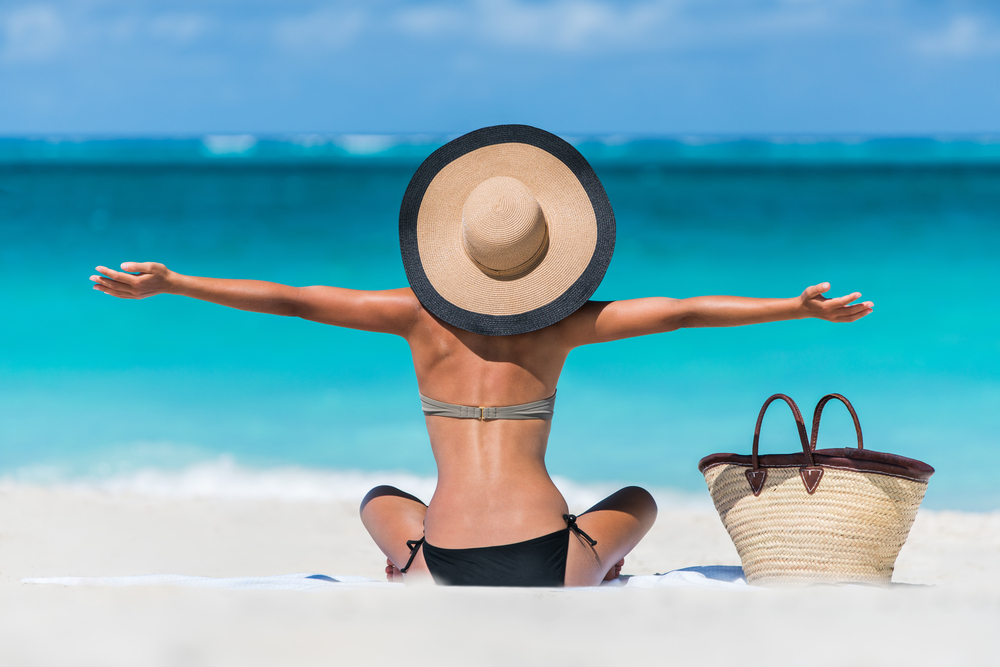 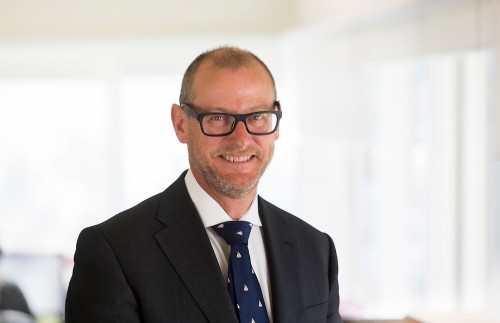 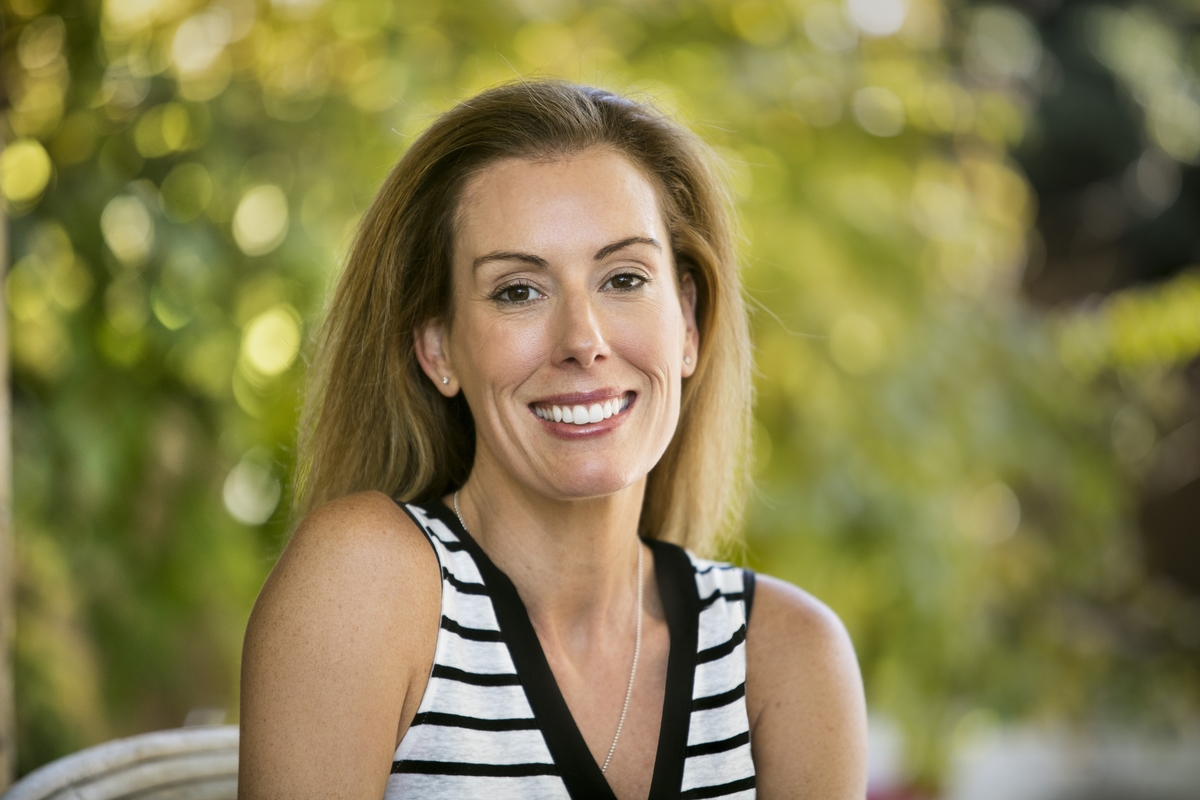 Fiona NormanDivision 1 Nurse and Dermal Therapist With an eye for fine detail, Fiona is an excellent, results-driven dermal therapist. Graduating from La Trobe University and experienced in plastic surgery from her time working in London, Fiona has been at Melbourne... 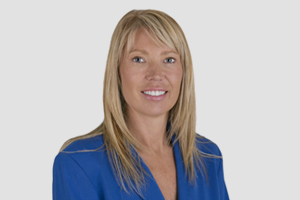 Lee KuzmaDivision 1 Nurse and Dermal Therapist With over 20 years of nursing experience and 15 years of dermal therapy experience, including anti-wrinkle injections, dermal fillers, IPL, peels and microdermabrasion, Lee is highly skilled to bring the best out in your...